Shockwave alt-hard-rock heavyweights, Red Bee, are inviting fans to join the action to help shoot their new music video in their upcoming hometown show in the Blue Mountains.

This epic home-show will see Red Bee return to reign supreme at The Roxy Room in Katoomba's Hotel Gearin on Saturday, December 15, 2018!

It is their first hometown show since the May release of their triumphant second album ‘Silent Enemy,’ doubling as a live music video shoot for their 3rd single ‘Chasing Shadows’.

2018, has been an incredible year for Red Bee, with the band embarking on a massive 12-date mind-bending Eastern States tour back in August for ‘Silent Enemy’, that included playing at Amped Fest, Melbourne and Resilience Fest, Lithgow. The Eastern States tour saw Red Bee claim high-praise with rapturous responses and powerful sing-alongs from their loyal, unhinged audiences.

The upcoming Katoomba show promises to be next level, with a hometown audience and the fans getting the added bonus of being immortalized in the live music video to be shot on the same night for the band’s next single release!

Red Bee are calling on all their friends & supporters to help make this event a truly legendary one!

Silent Enemy. An unstoppable, adrenaline rushing, alt-hard rock masterwork, was released on May 4 via Melbourne’s Dinner for Wolves (home of The Screaming Jets, Dead City Ruins and Superheist) It is their first release for the revered label.
Watch the video for Silent Enemy here and Dead Inside here. 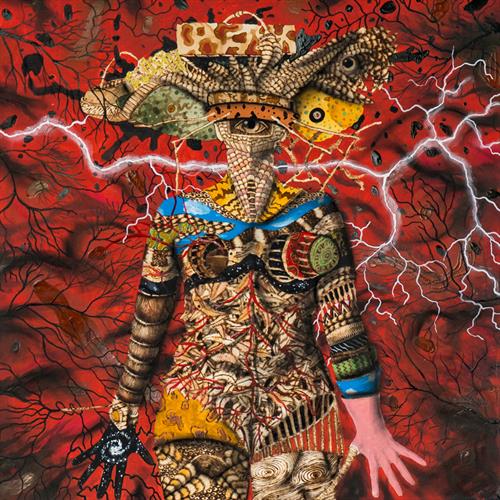